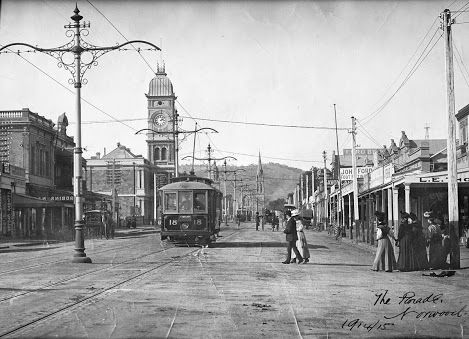 The former Kensington and Norwood Council, the oldest suburban council in Australia, was part of the local community. Residents felt an immediate and close connection with their Council.

In 2000, the State Government pressured councils into amalgamation. As a result, the former Kensington and Norwood Council became part of the much larger Norwood Payneham and St Peters Council.

Many people were concerned that the voice of our local community would be lost.

A public meeting was called on the 29th March 2000 in the St Giles Church Hall to consider the formation of an organisation that could represent Norwood and speak for its residents. Forty eight residents decided unanimously to establish the Norwood Residents Association.

Since then, the NRA has formed ties with other community organisations, including other residents groups in the Norwood Payneham and St Peters Council area. This enables us to present a united voice on issues of concern to the whole city.

Back to the top

The Objectives of the Norwood Residents Association

Back to the top